Why I Chose Self-Publishing

My path to being self-published started back in high school, when I first wrote BeSwitched for my own pleasure. After graduation I decided I would try to get it traditionally published, which is usually the first thought of any aspiring author. I sent out part of my book to three or four places. I waited maybe six weeks or so to hear back from each. One of them actually hand wrote a note to me that said it sounded like a good book and to keep trying. That was quite encouraging, since I know that agents and publishers tend to send out the same rejection letters.

Fast forward a couple years later, where I answered an ad for a local author seeking a personal assistant. When I came for my formal interview, she set me in a room alone to watch a video of her giving motivational speeches to thousands of business men and women. It was very exciting to see and added to my nervousness, but I was hired after she interviewed me. Her name was Chin-Ning Chu and had become successful by going down her own path, publishing her book on her own. She was a regular guest on CNN at the time, having been on different shows over twenty times. She was an example to me of how someone can make their own dreams come true. Her first book she ever wrote, she submitted to a publisher, was rejected and in sorrow trashed her work in a garbage can at school. She later was enlightened to set her own course... and look at the difference it made. 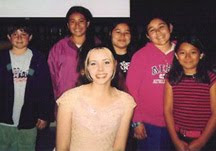 Now, if you think about it, having only submitted a manuscript to a few publishers was hardly an effort on my part for getting traditionally published. But after working for Chin-Ning, I didn't really have the desire anymore of going down the traditional route. I had a new perspective that I could be successful on my own, if I have a good work ethic and a valuable product. After I worked for her, I ordered my first print run of 1,000 books, I sent out press releases, visited schools, gave assembly presentations, talked at a library and sold all my copies in a matter of months. I was making my dreams come true.

Next on my list was getting into Barnes and Noble's physical book stores. They have a "Small Press Buying Department," which will consider professional works from small presses if the publisher can convince them of the appeal and company's marketing plan. On top of this, B&N wanted someone who had a budget to be able to fulfill orders for books across their stores--which would have been very, very, very expensive! That expense killed that plan.

A few years went by and I moved out of state with my husband, gave birth to twins and settled down as a little family. I put my author dreams on hold. (Having a family is the greatest joy of my life, and will always be, however. Just had to add that!) When I wanted to publish again, I wasn't sure where to turn. Until... one of my brothers mentioned ebooks. Ebooks didn't seem like a viable answer for me at the time, but the thought kept coming back to me over and over. A year went by, and I was getting an itch to re-market myself and to write again. So, I made a goal on my white board--"Research Ebooks." I did and was surprised. I found out people were successful going down this route. And, to top it off, I was reading that smaller novels or novellas were a successful format for readers to devour. BeSwitched is 138 pages and BeSwitched Witch is 150. Traditional publishers didn't want to risk promoting anything that small from a new author anyway. The pieces were coming together.

I re-released BeSwitched in October and haven't turned back. Now BeSwitched Witch is out, along with other books from my company Breezy Reads (breezyreads.com). Blog touring and learning what I can about Internet Marketing in general is what keeps me motivated that one day my dreaming big will bring forth the desired fruit of my labors. So, it was an accumulation of reasons that brought me to this point in my writing career... and I am having so much fun while I am at it.

*Picture (top) Me after giving a school assembly. Picture (bottom) My first book cover for BeSwitched.
Posted by Molly Snow at 4:31 PM 2 comments: 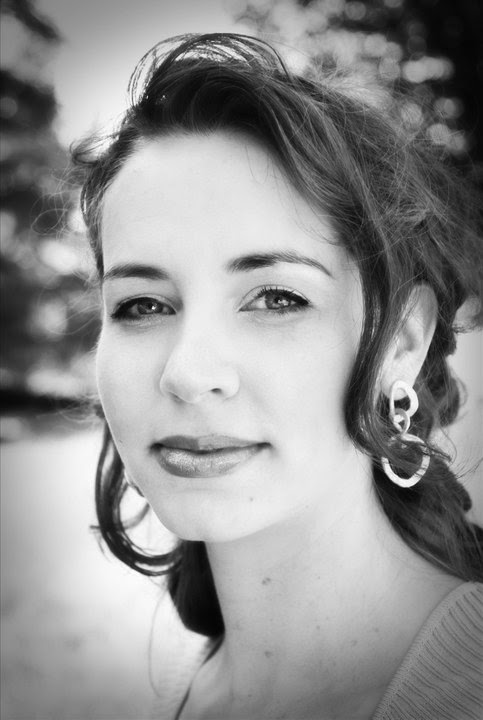